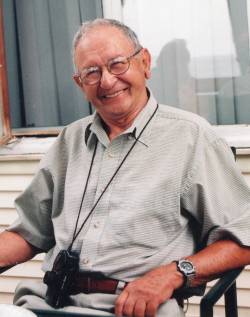 SWANTON: Philip John Thibault passed away peacefully August 15th, 2021. He was ninety-six and led a full and happy life.

Phil was born May 3rd, 1925, the son of Victor and Agnes (Bushey) Thibault. After high school graduation (St Mary’s), he joined the Army becoming a paratrooper in the 82’Ed Airborne serving with honor.

After returning home from the war, he joined the Railroad in Saint Albans, retiring after forty years as a conductor on AMTRAK. In 1946, Phil met and married Shirley Hamel of Vergennes, they were married for more than sixty years and had a daughter, Ann. Phil was a bit of an entrepreneur and started several small successful businesses one of which was Holiday Homes, he built multiple modular units in his shop in Swanton. He also was a dealer of large steel buildings (Steel Structures LTD) and sold them all over New England.

Phil was an avid hunter and raised “Blue tick” coonhounds. He raised multiple bench and field trial champion dogs. The bloodline he established has dogs all over the country and Canada. Another love and passion of Phil’s was his connection with Abenaki Indians. He was given the name of “Soaring Eagle” he was recognized as an elder and many called him “Grandfather” a distinct honor he enjoyed and took very seriously. He was also a member of the American Legion, VFW and the Knights of Columbus. Phil’s outgoing and pleasant personality served him well and earned him many friends over the years.

Phil was predeceased by his wife; Shirley, and his sister; Doris and her husband, Leonard Yeats.

He is survived by his daughter, Ann and her husband, Chris Leach, of Swanton, his grandchildren, Steven Leach and his wife, Betsey, their two children, Connor and Ava of Swanton, as well as Steven’s sister, Kerri Leach and her partner, Jamie and their two boys, Silas and Elan Leach-Slater of Colchester.

He also leaves several nieces and nephews; MaryAnn Yeats Peterson and her husband, Keith and their daughter, Ashleigh of St. Albans, MaryAnn’s brothers, David and his wife, Katy and their boys, Shaun and Mark of Harrington, Maine and Jeff Yeats and his wife, Julia and their three children, Megan, Tim and Brian of Baldwinsville, New York; also Jane McGuil and her husband, Tim and their children, Molly and Meaghan and Jane’s brother, James Patnode and his sons, Zack and Eric of Springfield, Massachusetts.

A wonderful family who all have great memories of Phil!

In accordance with Phil’s wishes there will be no visiting hours.

A Mass of Christian Burial will be celebrated on Friday, September 24th, 2021, at 11:00 AM at Holy Angels Church, 245 Lake Street, St. Albans. Prayers of committal with military honors will follow in the family lot in Mount Calvary Cemetery.

His family asks that in lieu of flowers, memorials in Phil’s name be made to your local animal rescue or a charity of your choice.

Honored to be serving the Thibault family is the Heald Funeral Home, where messages of condolence are welcome at www.healdfuneralhome.com 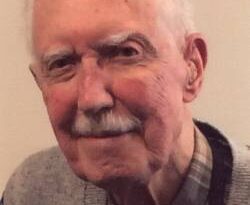 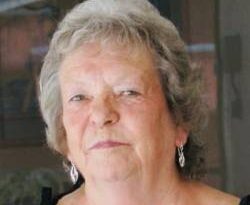 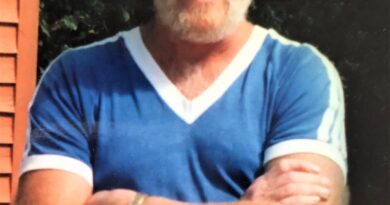 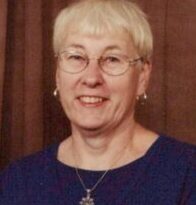