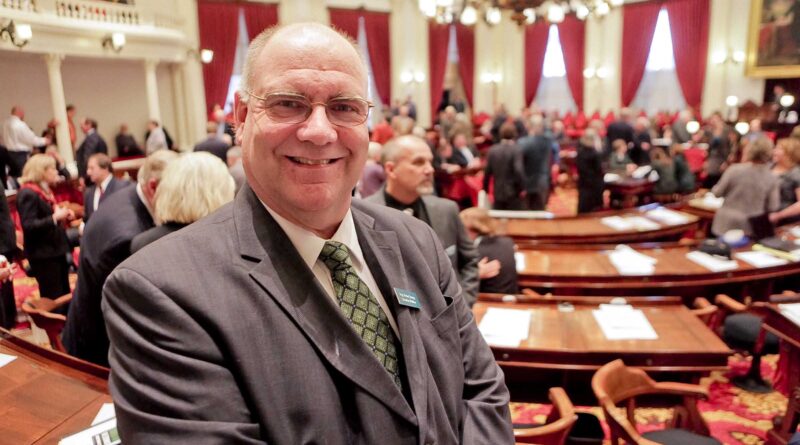 MONTPELIER: The Vermont Legislature met on Monday in a special session to address a bill that would allow municipalities to institute a mask mandate within their village, town, or city. As controversial as the bill was, it was widely expected to pass, mostly down party lines.

What was unexpected was the announcement from Brian Savage (R-Swanton) after all the political wrangling was over.

“I had expected to return to Montpelier in January and run for re-election,” Savage said, “[but] I am announcing my resignation, effective at 12:01 tomorrow morning.”

Savage said his decision came with much thought, but an offer to take a position with the Town of Swanton as Town Administrator was one that he sought for many years, and a position like that in one’s hometown does not come up often.

“This was truly a once in a lifetime opportunity,” Savage said. “I must face the reality that it’ll have an equal time commitment as being a member of the legislature, especially during the legislative session. Individually, these each require 100% of my attention and I would never want to short change one for the other.”

Vermont State Law points to Governor Phil Scott to appoint a replacement to Brian Savage, who has served in the legislature since 2009.

Savage’s announcement was met with an extended standing ovation followed by most members of the legislature thanking him face to face on their way out the door. Savage’s position with the Town of Swanton is set to begin on December 1st. 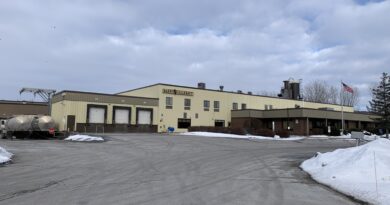 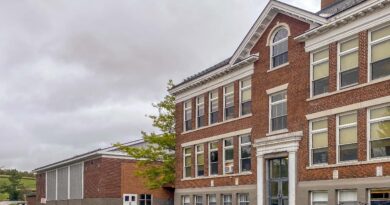