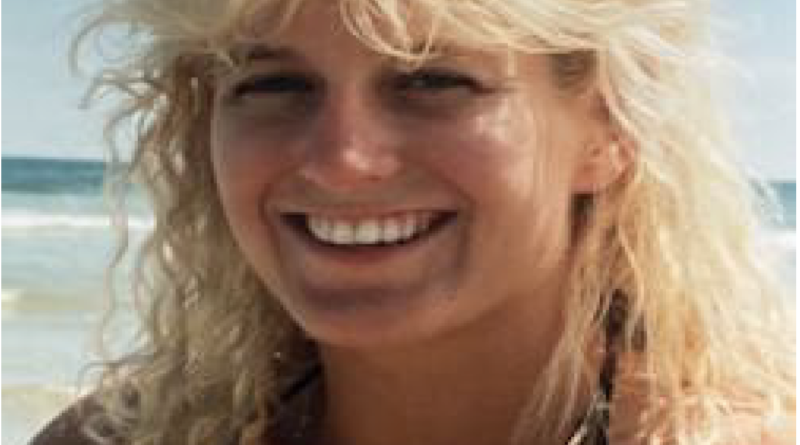 Tina was very athletic and played many sports growing up including Little League Baseball, Cross Country, Basketball, and Softball. Tina attended Champlain College in Burlington, Vermont for a time and majored in Computer Science.  Tina moved to Massachusetts just outside of Boston, MA and worked for ASCAP (American Society of Composers, Authors and Publishers) and worked on Music Licensing for Restaurants, Bars, and Nightclubs.

Tina was an avid follower of the Christian Ministry and had her own radio show called “Tina’s Prayer Corner” at WAPN in Holly Hill, Florida.  Tina always looked to religion and the teachings of Jesus Christ as her only Savior.  Tina helped many through their troubles through her Ministry.

Funeral Services are being planned and will be held for friends and family in Richford, Vermont on Sunday, June 5th, 2022. 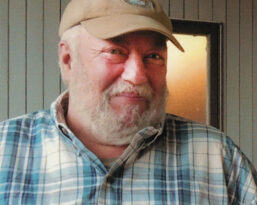 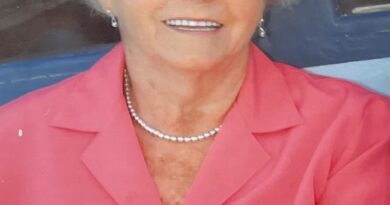 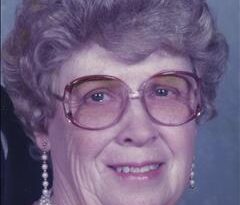 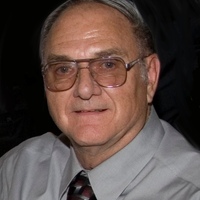 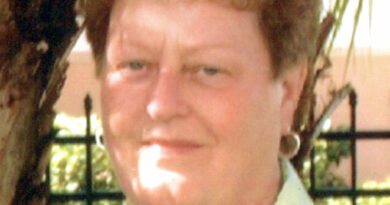