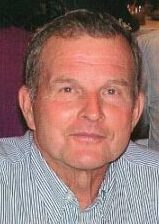 SHELDON: Roger Haskell Reed, age 81, passed away on May 3rd, 2022, at his home with his loving family by his side.

Roger was born in St. Albans, on February 11th, 1941, to Earl and Julia (Tatro) Reed. After high school he married the love of his life, Lou Ann, and they made their home in Sheldon where all of his children and most of his grandchildren reside today.

Roger worked at Fonda Container in St. Albans, retiring after 48 years. In his younger years he enjoyed racing corvettes, boats and snowmobiles. He served in the National Guard of Vermont for six years. He was an avid hunter usually roaming his own land but he also enjoyed many excursions with his children, grandchildren, brothers and friends. Some trips were as close as Maine and others took him across the country to his second family in Wyoming, the Whalen’s. The simplest pleasures in life brought great joy to Roger. Whether you found him working in his sugar woods, cutting lumber, or tinkering in his shop he was always dispensing his pearls of wisdom to the younger generations. Without them even realizing they soon knew how to use a chainsaw, ride a horse, cut firewood, operate a skidder, drive a bulldozer, repair an old John Deere tractor, harvest a deer, catch a fish, reload ammunition and tap a tree. The knowledge he left behind also made most of his family into proud sugar makers continuing his legacy on the land he and Lou Ann began with. He might not have said it often but he had a great love for his family, especially his wife who was by his side whenever he needed her, even when he added another old tractor to his vast collection.

Services will be held graveside at the Sheldon Village Cemetery, Sheldon Woods Road, on Friday, May 13th, 2022 at 1pm.

The family would like to extend a special heartfelt thank you to Dianne Crane for her care and ongoing support to Roger and their family.

In lieu of flowers, gifts in Roger’s memory can be made to Franklin County Home Health Agency, 3 Home Health Circle, St. Albans, VT 05478 or online at fchha.org to honor the many wonderful nurses who helped Roger over the years, especially Heather & Sheree.

Honored to be serving the Reed family is the Heald Funeral Home, where message of condolence are welcome at www.healdfuneralhome.com 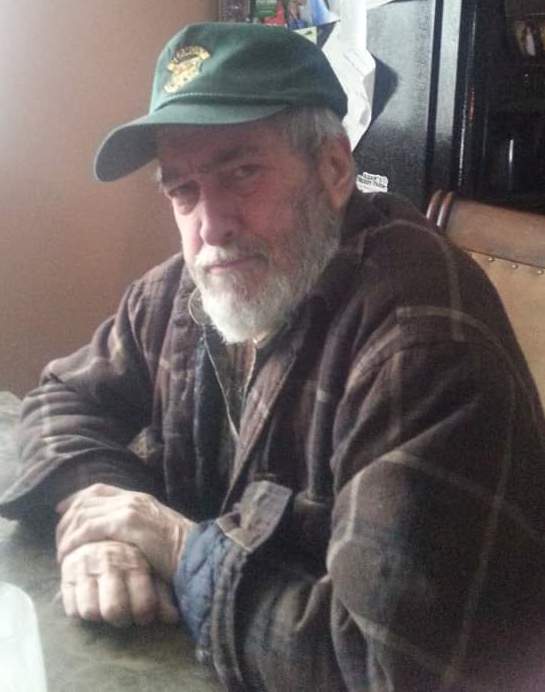 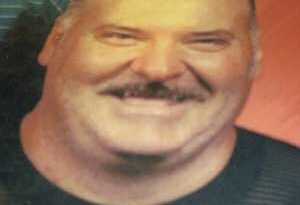 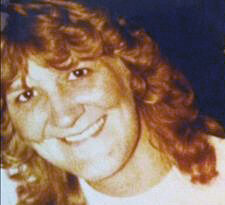 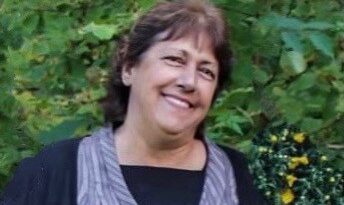 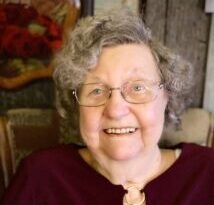