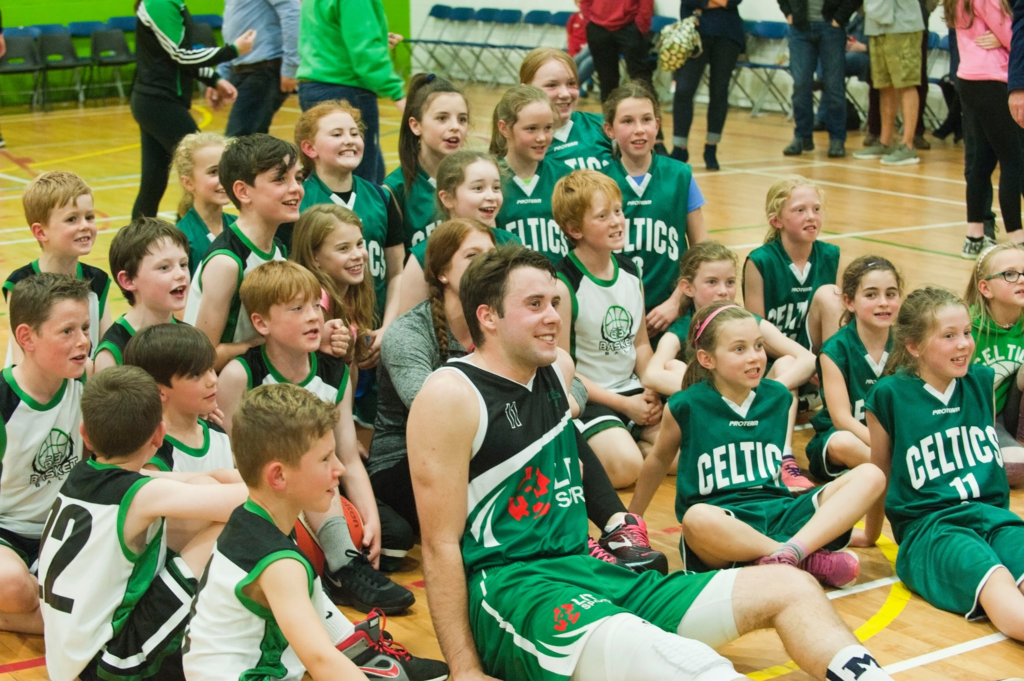 By: Ruthie Laroche
For the County Courier

Matt St. Amour wowed many crowds in his hometown of Swanton during his high school years. He broke MVU school basketball records, and he even became a member of the elite 2,000 point shooters during his senior year.

After high school, he then went on to Middlebury College and enjoyed another stretch of record-breaking years. Now he’s on the other side of the ocean bringing his excellent skill set to the Irish people.

St. Amour made his way to Ireland at the end of August thanks to a lot of hard work and dedication. After completing his degree at Middlebury, St. Amour received the honor of being chosen as a Victory Scholar through the Sport Changes Life Program.

The program which is called ‘Sport Changes Life’ is sponsored by the Rory Foundation. The Rory Foundation is dedicated to helping elementary and high school-aged kids live better lives through the release of funds that seek to advance opportunity and change for children in a variety of difficult circumstances. 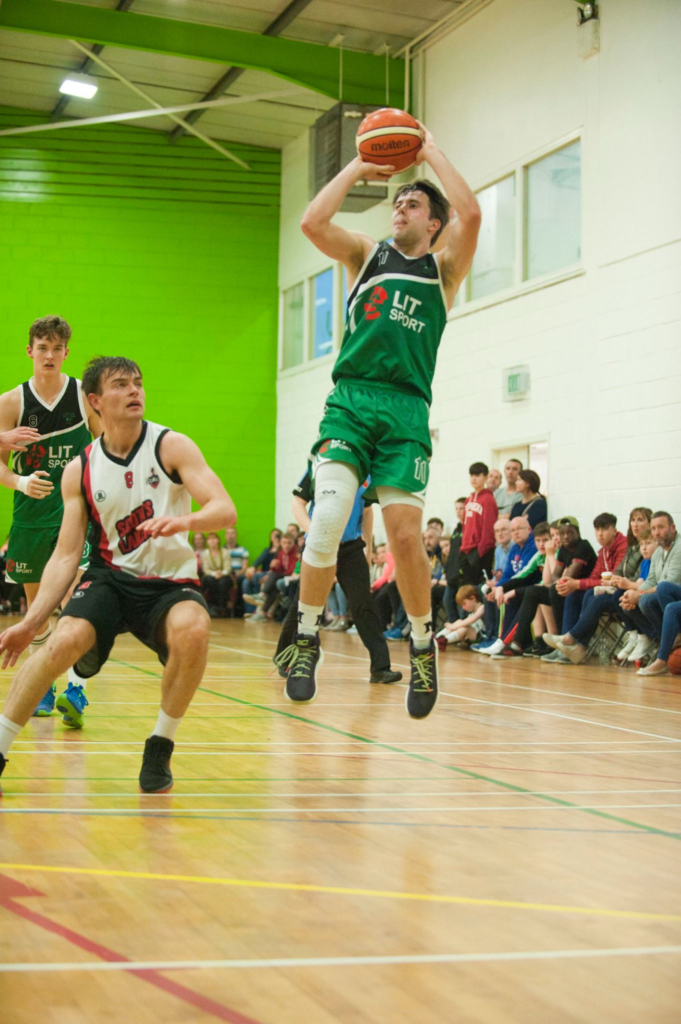 The program looks for skilled athletes who have succeeded both on and off the court to come and give their time to communities in Ireland.

Academics play a major part in the process, but the Victory Scholars’ involvement in the community is a major piece as well.

While they are in Ireland, the Victory Scholars take part in blog and video posts for the Sport Changes Life to keep folks in the know about the positive work that’s being done in the communities.

“It’s been amazing to see the reactions of people back at home and to be able to keep in touch with everyone,” said St. Amour.

Only 24 college graduates enjoyed the privilege of being Victory Scholars after graduation this year, and in the eyes of those who know him, it was the perfect way for St. Amour to close out his college career.

Pick up a copy of this week’s County Courier, available on newsstands now to read the remainder of this article.