ST. ALBANS: At around 9:16am, police in St. Albans received a 911 call from Citizen’s Bank. The caller would end up hanging up on the 911 dispatcher, but police learned moments later that there was a lone, black male that had entered the bank- requesting money.

The male is described as approximately six feet tall and in his late 30 or early 40s. He was wearing a green hoodie with green pants, and a dark colored hat.

The bandit fled on foot, according to police, South on Main Street.

St. Albans Police Chief Gary Taylor said the man was armed with a gun at the time of the robbery. Taylor said they believe they have the gun that was used in the crime.

Taylor also said that the money contained a Dye pack that would have activated soon after the man fled the bank.

Chief Gary Taylor to the County Courier that he believed the police may have the suspect in custody and may have more information shortly about who it is.

If you have any information you are asked to contact St. Albans Police at 524-2166. 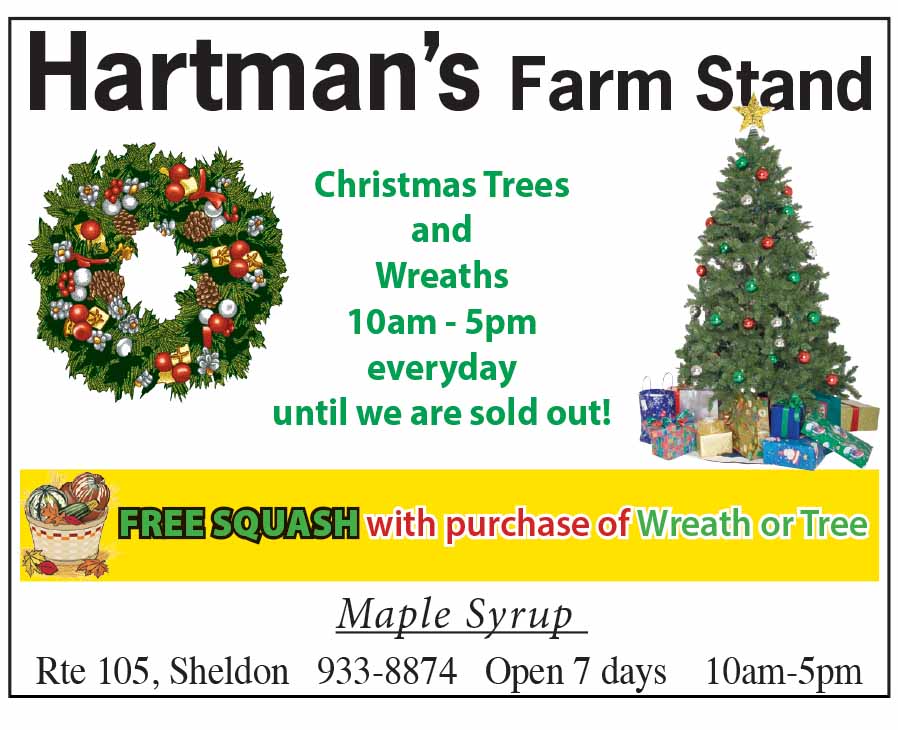 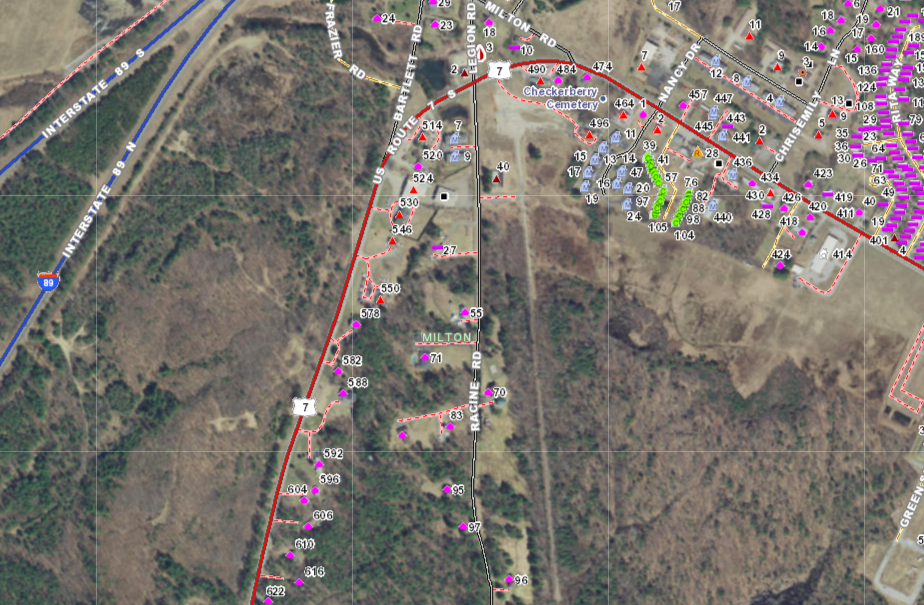 BE ON THE LOOKOUT NETS DUI

A DECADE OF WINTER CARNIVALS FOR ST. ALBANS REC.