HIGHGATE: Robert H. Hojaboom Sr. of Umatilla, Oregon, passed away peacefully in his sleep with his family by his side. He was 82 years old.

Robert is survived by his wife, Carolyn Hojaboom, three children, Robert Jr., Carol, and Susan, son and daughter-in-law, Wayne and Sandy, as well as seven grandchildren, and five great-grandchildren.

Robert was a graduate 1956 graduate of Bellows Free Academy in St. Albans, Vermont.

Upon graduation he joined the U.S. Navy, serving on the Icebreaker “Burton Island”. During his service from 1956 – 1959, he learned about electronics and he participated in a rescue mission to a Russian Weather station in Antarctica.

Robert met his wife Carolyn while in the Navy, stationed in Bremerton/Seattle. Using his knowledge of electronics, he secured a job with IBM in Endicott/Owego, New York, where he became an engineer of electronics and optics. He retired in 1990.

Upon urging from his brother to expand his interests, he became involved in motor racing becoming a member of the SCCA and IMSA. He worked many races from 1963 to 1985 at some of the country’s most popular race tracks including Watkins Glen, Pocono, Mid-Ohio, Road America, Charlotte, and Daytona. He owned a Formula Vee race car which he drove and won many solo events. He participated in many rallies and charity events.

After his wife retired, they moved from Endicott, New York to Umatilla, Oregon in 1991. He would often say he was more content here than anyplace he’d ever been.

Military honors will be conducted by the U.S. Navy on Saturday, June 13, 2020, at 12:30 PM in the Highgate Center Cemetery, Route 78 in Highgate, followed by a graveside funeral service with Pastor Elizabeth Griffin officiating. The protocol for social distancing will be observed.

Assisting the Hojaboom family is the Heald Funeral Home, where messages of condolence are welcome at www.healdfuneralhome.com. 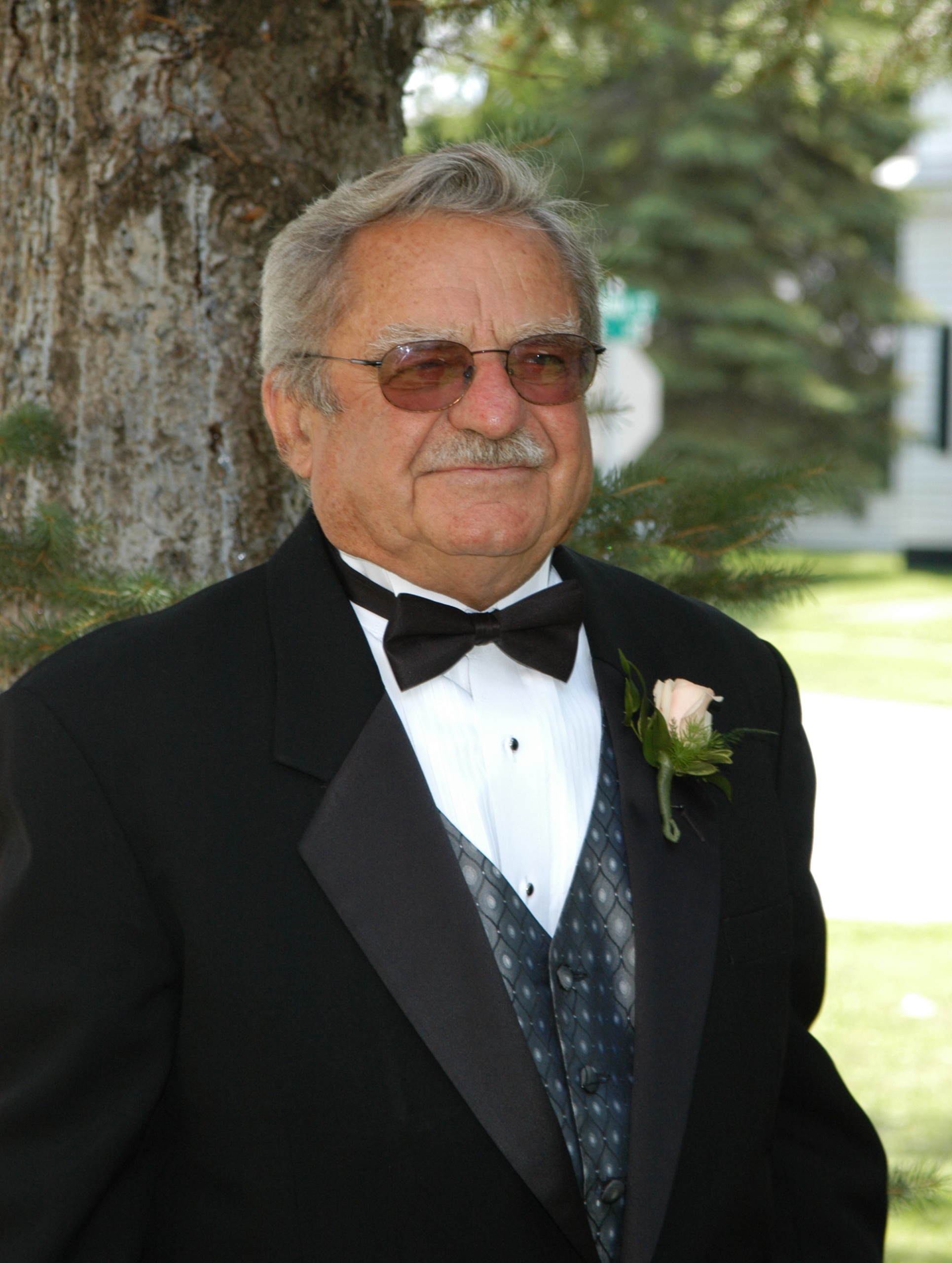 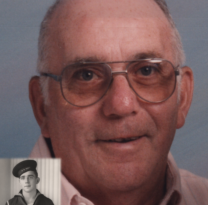