ST. ALBANS: No one loved life more than the late Shaun Michael Branon, 76. He died peacefully in the comfort of his home on July 5, 2020, surrounded by his loving wife and soulmate of 55 years and his children, who cared for him throughout his illness. Shaun fought a long and courageous battle with a complicated pancreatic disorder that started in December 2011.

Shaun lived in the moment. A man of principle, he exemplified the values of honor, sacrifice, integrity, following through on commitments and helping the less fortunate. He had a raw presence defined wholly by humility and humanity.

He received his bachelor’s degree from St. Michael’s College in 1966, following in the footsteps of his father and several other Branon’s. Shaun married the love of his life on July 15, 1967, 17 days before leaving to serve his country in the Vietnam War. His friends and family looked up to him as a role model and source of strength, camaraderie, and humor. He was considered the patriarch of the Branon family and informally called the Mayor of Rutland for years and more recently the Mayor of St. Albans. One of his favorite events was the Branon Family Reunion held every five years; Shaun was instrumental in its planning and coordination, which more than 300 Branons would attend. He was very honored to be a Branon and focused considerable time and energy in ensuring the family traditions continued.

Shaun was a proud veteran of the United States Army having volunteered for the draft and served in Vietnam from 1967-1968. He worked for General Electric for 36+ years as a Human Resources Leader. Shaun started his career in Trenton, NJ, and moved to Levittown, PA, Pittsfield, MA, and Rutland, VT with one child born with each move.

A devout Catholic, school board member and generous donor for Christ the King and Mount St. Joseph Academy, Shaun was an active member of his community, having devoted countless hours to volunteer activities. Most notably he led the Rutland chapter of the GE Elfun Society. He also served on the board of the Dodge House and VT Catholic Charities.

Shaun was an avid outdoorsman. His idea of paradise was a day spent on one of Vermont’s pristine ponds with his wife and a couple of lines in the water, filling their canoe and freezer with yellow perch for family fish fries. From the first day of deer season until the sap stopped running, you would find him hunting, boiling, and bringing good cheer on the family farm with his beaming smile and deep all-knowing belly laugh. Shaun also loved snowmobiling with his sons, family, and friends and there won’t be a future trip where he won’t be deeply missed. He traveled to Vietnam, Thailand, Ireland, Italy, Hawaii, Mexico, and Alaska however his favorite place on Earth was Fairfield.

Shaun had a magnetic and fun-loving personality. He maintained hope and a positive outlook on life even in the face of adversity and shared an incessant sense of adventure and excitement. His contagious laugh, witty personality and famous words of wisdom like, “Everything is AOK,” “Keep your stick on the ice,” and “It doesn’t get any better than this,” will be forever cherished. Shaun always left things better than he found them and his friends and family are forever grateful for having been in his orbit.

On behalf of the Shaun Branon family we would like to thank the amazing Dr. Timothy Gardner and his wonderful team from Dartmouth Hitchcock Medical Center for his 8.5 years of incredible care and compassion shown to Shaun, Dede and the entire family. Dr Gardner, we are eternally grateful to you for your outstanding, holistic, compassionate care. You are an angel.

Services will be held at Saint Michael the Archangel Chapel at St. Michael’s College at 810 Campus Rd, Colchester, VT with a wake on Sunday, July 12, from 2pm to 6pm with a Catholic Mass on Monday, July 13 at 10am. A private burial with military honors will follow at Vermont Veterans Memorial Cemetery in Randolph at a future date.

During calling hours and mass, social distancing will apply and all attendees will be required to wear a face mask.

In lieu of flowers, donations can be made to the Campus Ministry at St. Michael’s College Colchester, VT in Shaun’s memory (Class of 1966), where Dede first met her beloved Shaun, and the Dartmouth Hitchcock Medical Center Pancreas Education and Research Fund via Section of Gastroenterology at 1 Medical Center Dr., Lebanon, NH 03756. 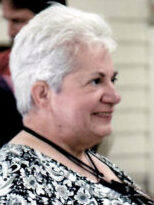 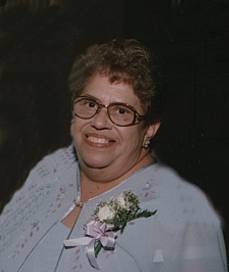 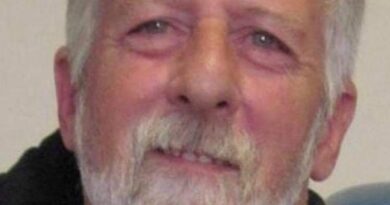 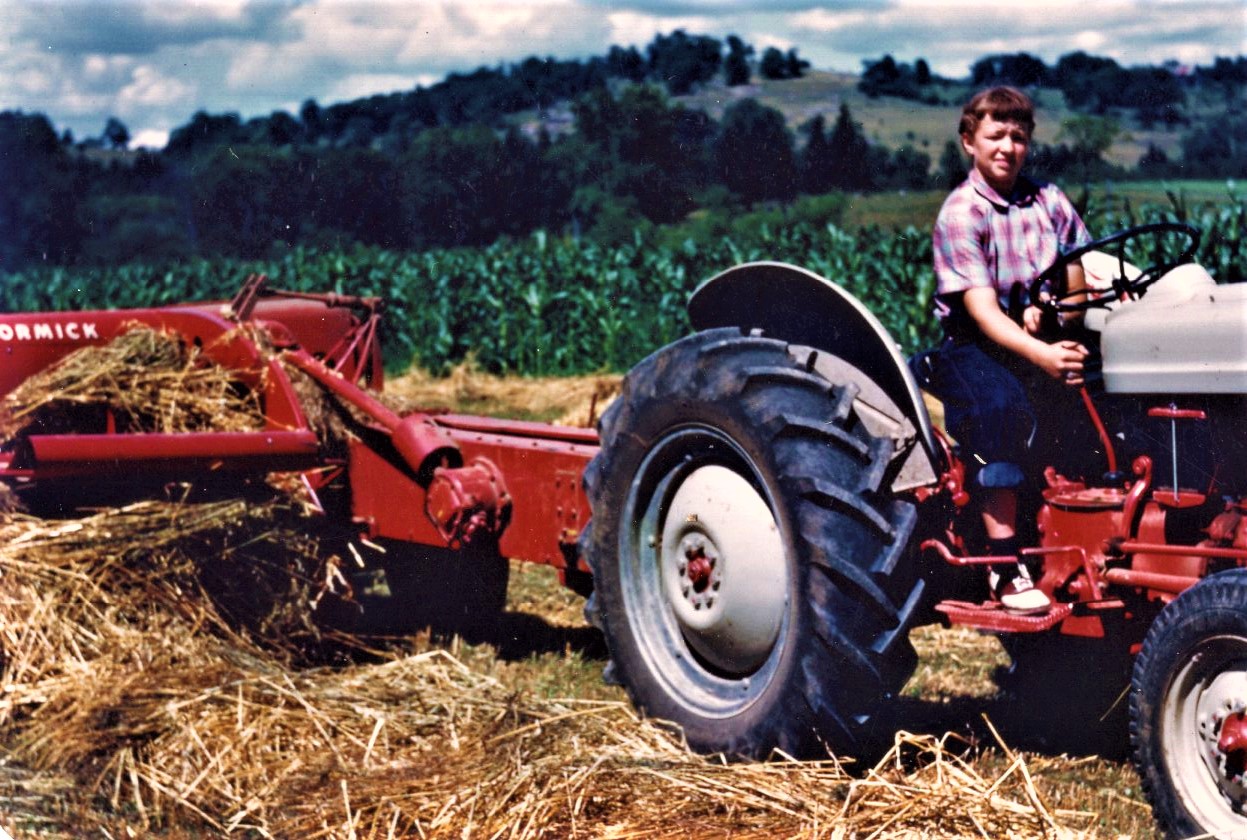