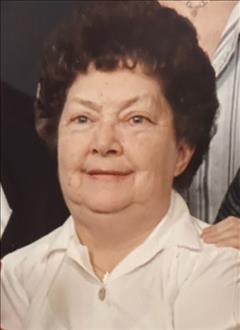 ST. ALBANS: It is with great sadness, the family of Jacqueline Viau, age 81, announce that she passed away peacefully, January 06, 2021, in St. Albans. She was born in Notre Dame de Stanbridge, Quebec, on October 31, 1939 to Charles and Exoria (Barabee) Ouimet.

Jacqueline married Moise Viau, December 14, 1963. She worked for many years as a Chambermaid for the Cadillac Motel. She enjoyed sewing and making crafts.

She is preceded in death by one son, Andre Viau, her parents, Exoria (Barabee) and Charles Ouimet and three sisters Nicole Ouimet, Lise Ouimet, and Diane Ouimet.

A Remembrance Gathering and Mass of Christian Burial will be held at Holy Angels Church in the summer of 2021. A Time of Remembrance will be announced at a later date. Interment will follow at Mount Calvary Cemetery. As an alternative to flowers, memorials may be made in her name to American Heart Association, 434 Hurricane Lane, Williston, VT 05495, or the Dana Farber Cancer Institute, 450 Brookline Ave., Boston, MA, 02215.

Arrangements are entrusted to Brady & Levesque Funeral Home, where online condolences and memories of Jacqueline may be shared with her family and friends at www.bradyandlevesque.com. 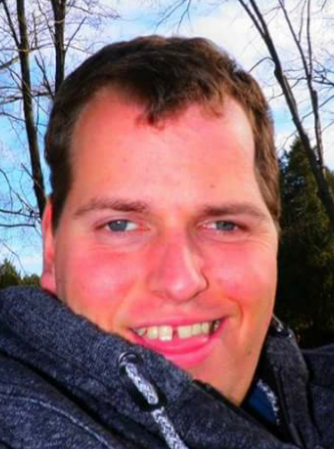 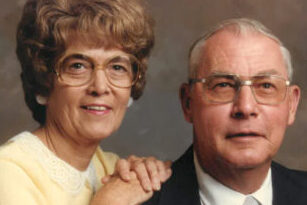 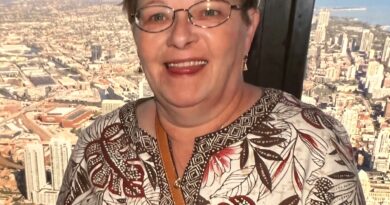 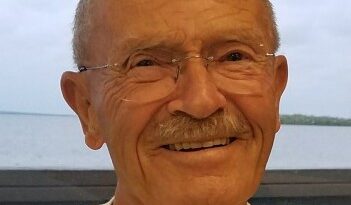