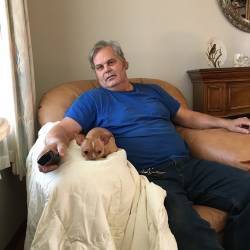 MILTON: On Thursday evening, February 11th, 2021, Nick passed away unexpectedly at his home with his family at his side.

The time we spent together, and the treasure chest of memories created do not stop when life does.

Born in Nashua, New Hampshire on March 1st, 1953, he was the son of Frederick and Gwendolyn (Willey) Edgerly. Nick was 67 years old.

Nick has been a resident in the area for the past 64 years. On December 13th, 1971 in Underhill, he married Jane Pingree, who survives him.

Nick graduated for plumbing school, then went on to obtain his CDL, and for the past several years has been associated with Wilfred King Paving & Excavating.

Survivors include his wife, Jane; their son, Shane, daughter, Nicole, and daughter-in-law, Sonja Edgerly; as well as grandchildren, Nathanael and Jocelyn Edgerly and Olivia Hall (Micheal Hall) and great grandson, Axel Hall. He is also survived by his sister, Gail Olburg (Ralph) and also brother-in-law, Eric Largena and his children, Jaythan and Joy.

Nick is predeceased by his sister, Gwen Largena.

Following Nick’s wishes there will be no services.

A special thank you to close family friends, Susan and John Mailhotte and family as well as the congregation of the Jehovah Witness Kingdom Hall of Swanton for all they have done.

Nick’s final wishes are in the care of the Heald Funeral Home, where messages of condolence or sharing of memories are welcome at www.healdfuneralhome.com. 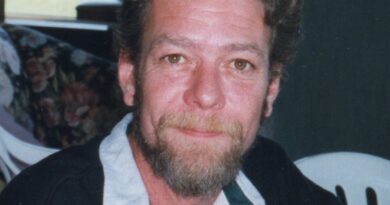 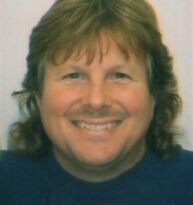