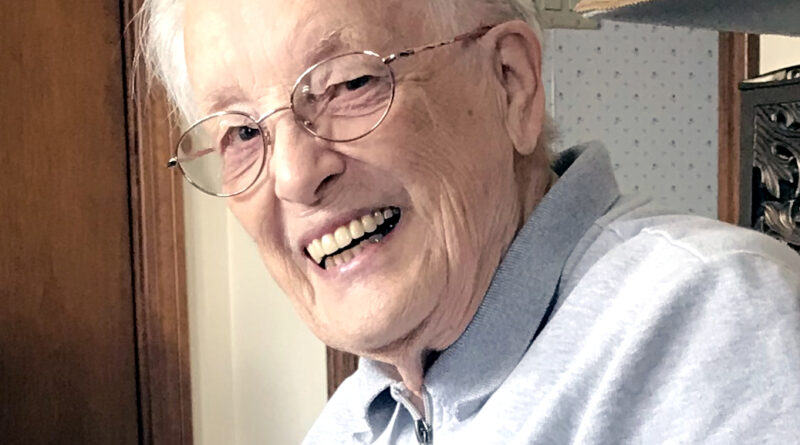 Hilda was born in Presque Isle, ME, and grew up as the adopted daughter of Joseph and Bertie (Nichols) Carmichael in Bridgewater, ME.

For 74 years, Hilda was an active member of First Baptist Church in Houlton, ME. She sang in the choir, attended Bible study, and worked with Vacation Bible School. Her church family was very dear to her.

She also was a life member of Gideons Auxiliary International, a Worthy Matron of Fidelity Chapter #32, as well as secretary for SAD #29 for 24 years. In retirement, Hilda volunteered at Houlton Regional Hospital for 18 years and served on the Board of Voter Registration for 20 years.

After living for 92 years in Aroostook County, in July of this year, she moved to Enosburg Falls, VT to live with her daughter, Cathy, and her husband, John. She quickly became a favorite in the neighborhood, sharing her smiles and her jigsaw puzzles with all who came to visit.

Hilda cared for her adoptive mother until her death. Then she began a search for her birth mother. She and Dot traveled, visited family, played scrabble, and laughed together for more than 25 years.

She is survived by three children: Sharon Hughes of Portland, OR; Cathy (John) Sandvil of Enosburg Falls, VT; and James (Judy) Hughes of Littleton, ME. She was “Grammie” to 7 grandchildren: Kendra (Ryan Knipe) Lowder and Erika (Adam) Sajdak of Portland, OR; Chad Sandvil of Enosburg, VT; Amanda (Jeremy) Monteith; Matthew Hughes; Cynthia (Ben) Adams, all of Houlton; Rebecca (Shawn Howe) Hughes of Cary, ME. There are 10 great-grandchildren.

When her five children were growing up, the house was always open to their friends. She baked endless batches of brownies and chocolate chip cookies for many years.

The funeral service will be held at First Baptist Church, 46 Court Street, Houlton, Maine on Sunday, November 14, at 2 pm, led by Pastor Mark Lunn. The private interment of the ashes will be later with the family.

Gifts in remembrance may be made to First Baptist Church of Houlton, ME, or to a charity of your choice. 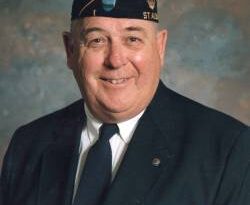 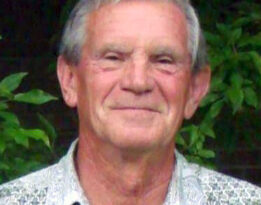 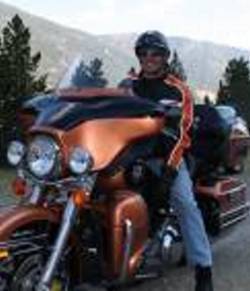 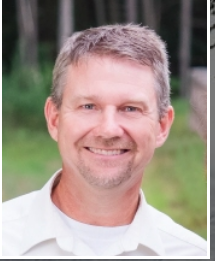