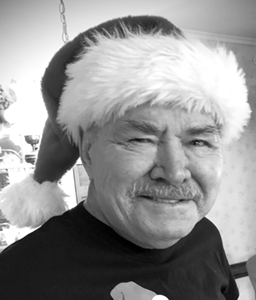 Born in Swanton, VT on October 1, 1940, he was the son of the late Gaston and Theresa (Gratton) Garceau. Chiecoq was 81-years-old.

On August 19, 1961 he married Betty Richard who survives him. He was a long-time resident of Fairfield and a member of St. Patrick’s Catholic Parish.

He was a graduate of Bellows Free Academy in St. Albans and while attending high school he joined the Vermont Air National Guard. He started his career as a Board Certified Boiler and Pressure Vessel Inspector. He ended his 55-year career as an Authorized Nuclear Inservice Inspector (ANII) who never officially retired.

In addition to his parents, Chiecoq was predeceased by his brother Henry and his wife Marlene Garceau, sister Pauline and husband Ralph Austin, sister-in-law Judy Garceau, brother-in-laws Robert Richard and Frank O’Leary, and son-in-law Mike Andrews.

Family was his pride and joy. He was more than proud of all his children and grandchildren’s accomplishments. He was the happiest when all his family was around. Anyone who knew him would have understood his passion for all things that went fast. Starting in high school, he worked on cars, enjoyed his boats, rode his motorcycle, and got his pilot license to fly his own plane. His later enjoyments in life were rebuilding his Porsche, building his Hot Rod in the garage, and attending the local car shows.

Special thanks to the wonderful doctors and nurses at the UVM Medical Center Cancer Center and ICU who cared for him.

At his request, there will be no services and at a later date there will be a celebration of his life. Those planning an expression of sympathy are asked to consider donating to the project fund of St. Patrick’s Catholic Church in Fairfield, VT. 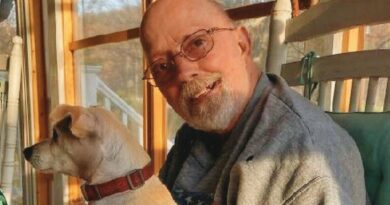 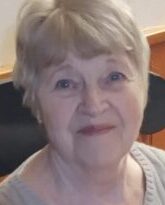 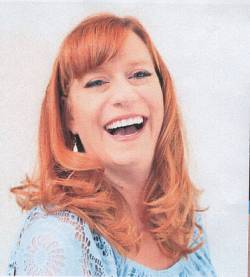 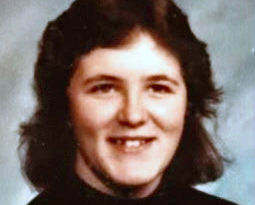