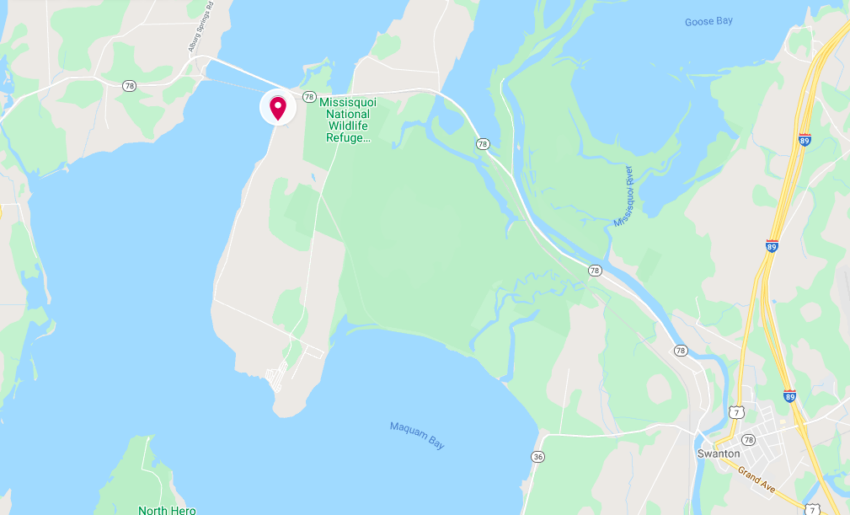 According to the St. Albans Barracks Commander, Derek Rolandini, the crash was reported at around 2:34 am Saturday morning.

Boylan was traveling south on Lakewood Drive when his vehicle drifted into the right-hand ditch. Boylan overcorrected, causing his 2010 Toyota Camry to begin skidding out of control across the highway.

Boylan’s vehicle stopped after leaving the left side of the roadway, striking several large boulders and a culvert, according to Rolandini.

Rolandini said the investigation indicated that alcohol and failure to wear a seatbelt was most likely contributing factors in the fatal crash. The man was on probation after a conviction in Franklin County last year for Careless and Negligent Operation of a Motor Vehicle in 2019. He had originally been charged in that case with a DUI.

Saturday morning’s fatal crash was the second fatality on Franklin County’s Roadways in less than a week. A crash in Georgia on Wednesday killed a well-known radio personality.