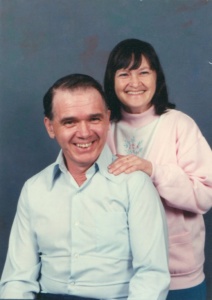 SWANTON – Lawrence E. Therrien Sr, age 79, passed away on Thursday, April 26, 2018 in the comfort of his own home surrounded by his loved ones.

He was born in Highgate, but a long-time resident of Swanton. Lawrence was the son of the late Abraham and Marie (Michette) Therrien, of Pike River, Quebec.

Lawrence attended St. Anne’s Academy. On August 1, 1975 Lawrence married the love of his life, Elaine J. (St. Francis) Therrien after being together for fourteen years.

Lawrence loved to fish, bike ride, work on cars and loved going with his father for minnows. Lawrence worked at Gage Auto in St. Albans in 1965 for seven years.

Lawrence’s family would like to thank some special friends and helpers; James Boudreau, Linda Calin, Howard Rich and many others. They would also like to extend appreciation to GMTA for transportation to and from dialysis, and NWMC dialysis department for helping and providing care to him for the past seven years.

In keeping Lawrence’s wishes, there will be no services.

For those who wish, memorial contributions may be made to Elaine J. Therrien, 12 Andy Avenue, Swanton, Vermont 05488. 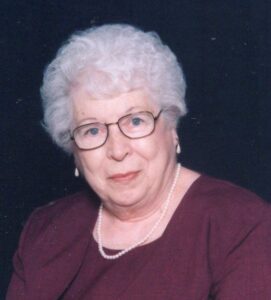 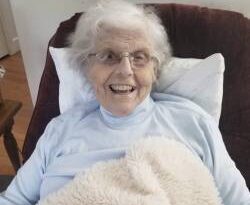 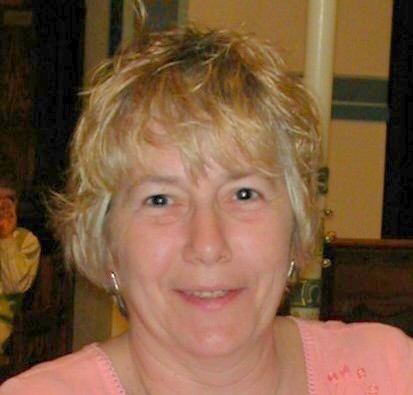 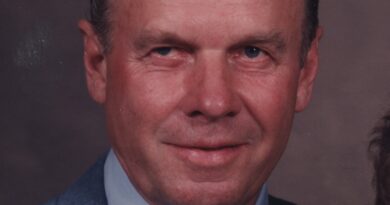