ST. ALBANS: Judge Robert Mello has been pondering the facts in a case that may declare Vermont’s Act 46 (forced school consolidation) unconstitutional.

The County Courier has learned this afternoon that Mello filed his ruling in the case today on a request for a preliminary injunction- denying the injunction. A request for a full copy of that ruling had yet to be sent as of this article being posted.

The ruling, in part, said the Plaintiffs did not “show a substantial likelihood that they will prevail on the merits of their claim that the [Board of Education’s] actions in implementing Acts 46 and 49 are unconstitutional, and their claims of irreparable harm are speculative… the issuance of an injunction also may adversely affect others who are not party to the suit.”

The idea behind the injunction was to delay the forced mergers, according to Attorney David Kelly, that is, if the mergers are allowed to continue, and the law is deemed unconstitutional, much of the damage will already have been done.

“It’s like a big pot of spaghetti,” Kelly argued in Franklin County Superior Court last month, “O you mix it up, it’s all intertwined and next to impossible to sort back out.”

Attorneys arguing on behalf of the State’s Board of Education said there would be a record trail, making it easy to backtrack if needed, but stressed that they believed the law would be upheld.

The court heard arguments two and a half weeks ago on the case. Mellow was asked at that time to indicate which way he was leaning in the case, but he declined to do so.

The plaintiffs, more than three dozen of them, joined together to sue the state, claiming that Act 46 takes away rights of voters granted to them by the State’s Constitution. The defense is using the claim that Vermont’s government is a “Dillon’s Rule” state giving ultimate control to the legislature, not the people who elect them.

In the mean time, two of the merged districts in the area- Missisquoi Valley Unified Union School District, as well as the Enosburgh/Richford Unified School District have tabled discussions on articles of agreement and electing a temporary board of school directors. The Missisquoi District, which is comprised of the voters in Franklin, Highgate, and Swanton elected to postpone their meeting until March 21st. Enosburg and Richford opted to table the discussion until after a ruling on the constitutionality of the law had been decided. 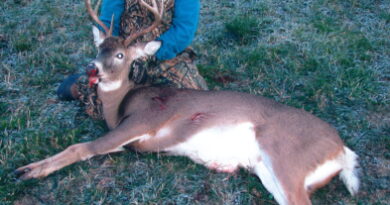 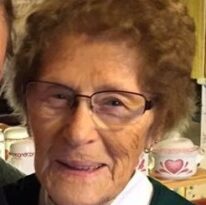 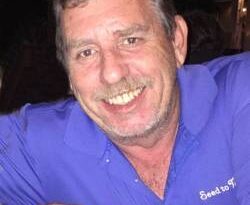 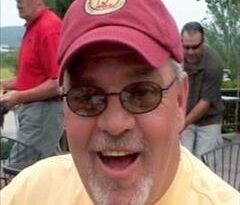 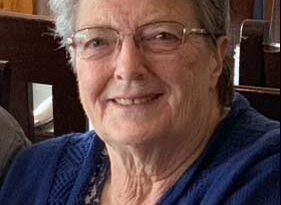 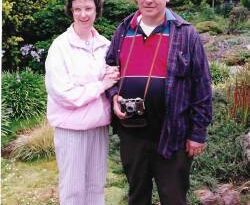