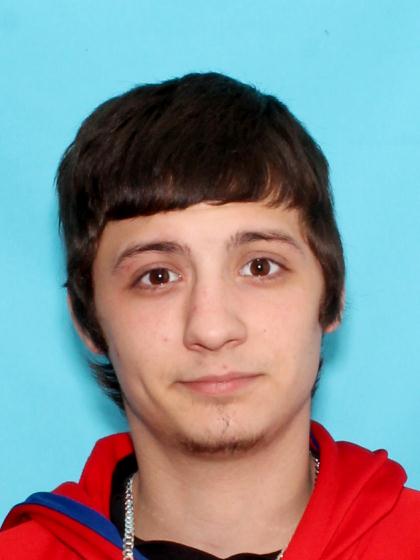 UNDERHILL: The Vermont State Police are investigating a shooting that occurred Wednesday morning, May 27, 2020, in the town of Underhill, and are asking the public to stay alert while the suspect remains at large.

The shooting occurred at about 7:30 a.m. at 50 Meadow Lane. The suspect, identified as Evan Labonte, 24, of Fairfax, shot a 29-year-old man multiple times in a vehicle outside the home. The victim has been transported to the University of Vermont Medical Center in Burlington for treatment; his current condition is unknown, according to Adam Silverman of the Vermont State Police.

Following the shooting, Labonte fled the scene on foot. It is unclear in what direction Labonte might have been traveling, or whether he had access to a vehicle, according to police.

Labonte is described as a slim white man, about 5 feet 6 inches tall, 130 pounds, with brown hair and brown eyes. He was last seen wearing a red sweater and low-hanging jeans. Labonte might still be armed with the handgun used in the shooting and should be considered armed and dangerous. Anyone who sees Labonte should not approach him and instead immediately call 911 or the Vermont State Police in Williston at 802-878-7111.

The investigation into the shooting is in its earliest stages. Detectives with the Vermont State Police Major Crime Unit and Bureau of Criminal Investigations, joined by members of the Crime Scene Search Team and Field Force Division, are responding the incident.

The identity of the victim is being withheld pending notification of relatives.

Police are asking members of the public to avoid Meadow Lane in Underhill while the investigation is underway.

Anyone with information relevant to the investigation or the whereabouts of Labonte is asked to contact the Vermont State Police in Williston at 802-878-7111. 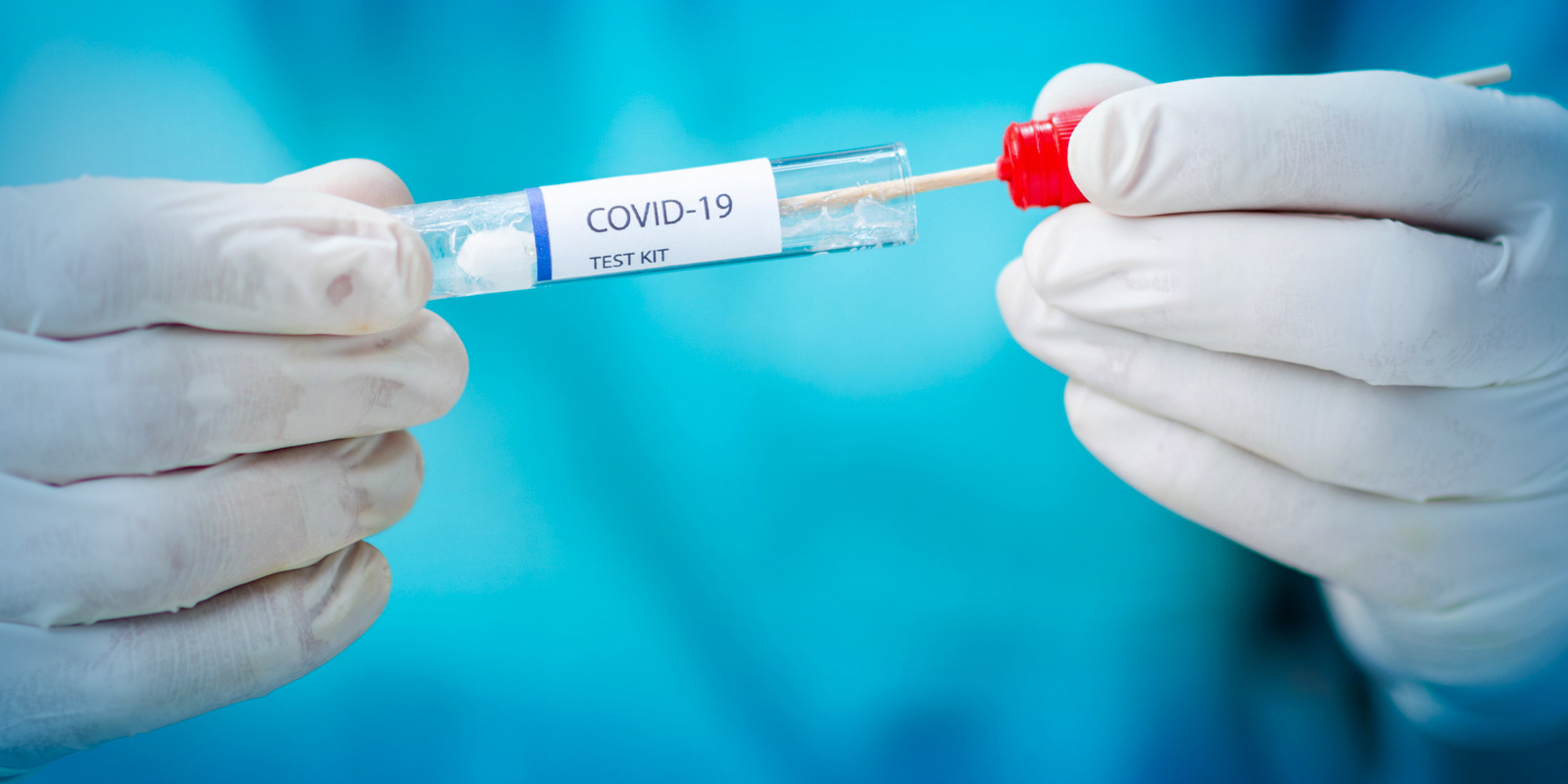 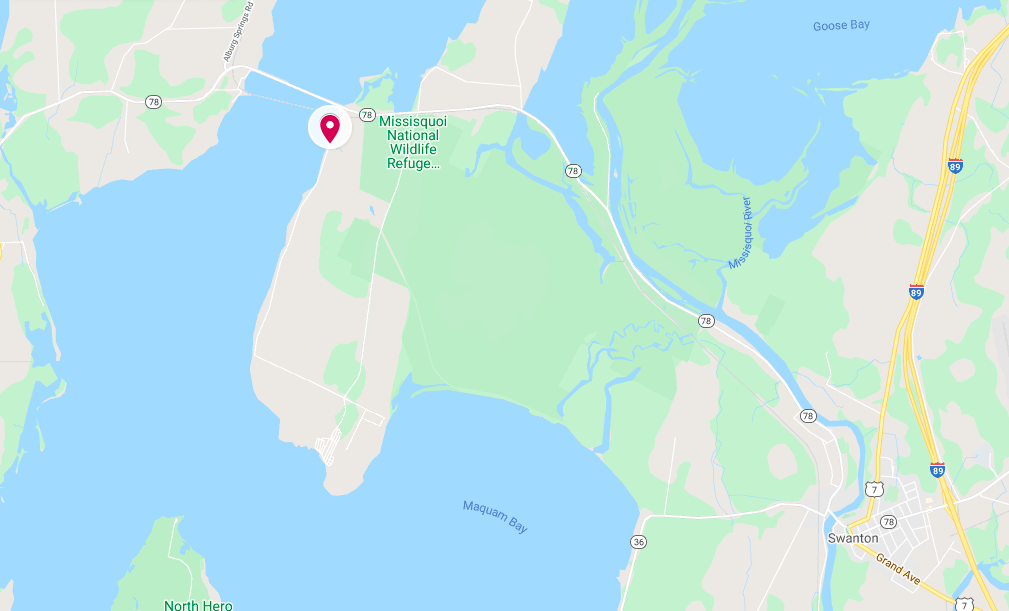