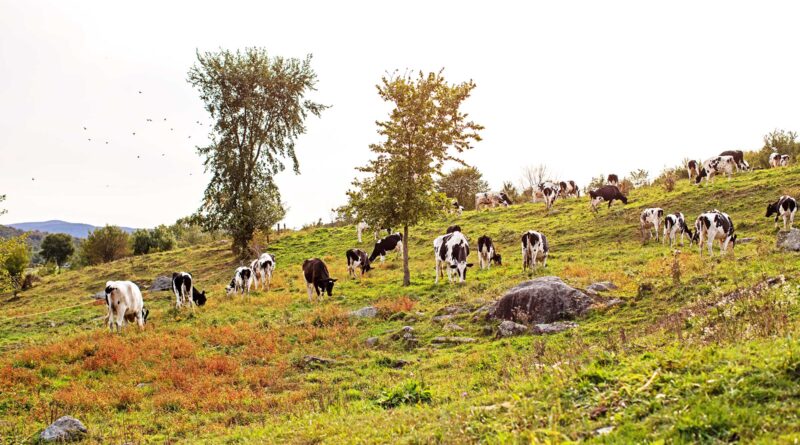 August’s Statistical Uniform Price comes in at $17.69 per 100 pounds of milk shipped to the processing centers. That’s 37¢ less per 100 weight than it was in July. In February, the price paid to farmers was just $15.80 per hundred pounds of milk produced.

In short, farmers who produced milk in August can expect to be paid 2.07% less for each pound of milk than what they were paid in July.

The actual price paid to farmers can vary drastically depending upon shipping costs, the amount of milk produced, and the amount of butterfat and other solids in the milk.

Farmers in the St. Albans area receive a lesser price of $16.84 after adjustments are made. The statistical price is calculated based on a 3.5% butterfat content, 2.99% protein content, and 5.69% remaining solids content. In actuality, the average butterfat content came in at 3.86% in August, and proteins came in at 3.05%, according to the USDA.

The USDA reports that 2,268,067,701 pounds of milk were produced by farmers in the Northeast Region in July. That’s about 75 million pounds less than what was produced the month prior. 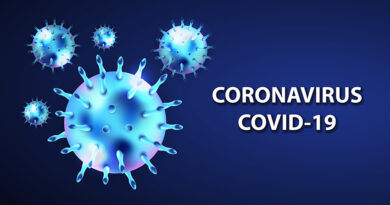 CORONAVIRUS UPDATE FOR OUR REGION