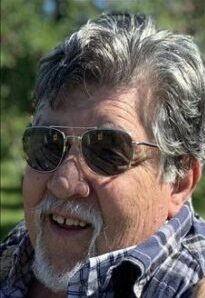 ST. ALBANS: The family of Ralph Alan Bailey, age 74, announces that he passed away peacefully, March 02, 2022.

Ralph was born in St. Albans on April 10, 1947 to the late Ralph and Dorothy (Bittner) Bailey.

Ralph proudly served his country during Vietnam Era serving as an aircraft mechanic in the United States Air force. After his discharge he began his career at IBM where he eventually retired. He married the mother of his children, the former Marjorie Hulbert.

Ralph loved spending time with his family enjoying camping, hunting, fishing and going out to dinner together. Ralph was a valued member of the American Legion Green Mountain Post 1 and the St. Albans Elks Lodge 1566. He also enjoyed donating to multiple charities.

Ralph is survived by his loving companion, Polly Hardy of St. Albans, her family, his two children, Dawn Beyor and her husband David of Highgate Springs, Jared Bailey and Kasey Fortin of Enosburg Falls, and four grandchildren, Autumn Beyor, Nevaeh Beyor, Sawyer Bailey, and Karson Fortin; two sisters, Linda Berthiaume of Milton, and her children Lori and Bill Berthiaume, and Patricia Bailey of St. Albans and her children Michelle Bailey-Hannah and Amber Paquette.

He is also predeceased by his stepmother Doris and stepfather Leonard, and his brother-in-law Andy Berthiaume.

A Remembrance Gathering will be held Friday, March 11th at 6 pm at the Brady & Levesque Funeral Chapel. A Time of Reflection will be held at 4 pm until the time of the service. Burial will be at the convenience of the family.

As an alternative to flowers, memorials may be made in his name to either The American Heart Association, 55 Day Lane Williston, VT 05495 or Silver Towers c/o St. Albans Elks Lodge, 44 Gricebrook Rd. St. Albans, VT 05478.

Arrangements are entrusted to Brady & Levesque Funeral Home, where online condolences and memories of Ralph may be shared with his family and friends at www.bradyandlevesque.com 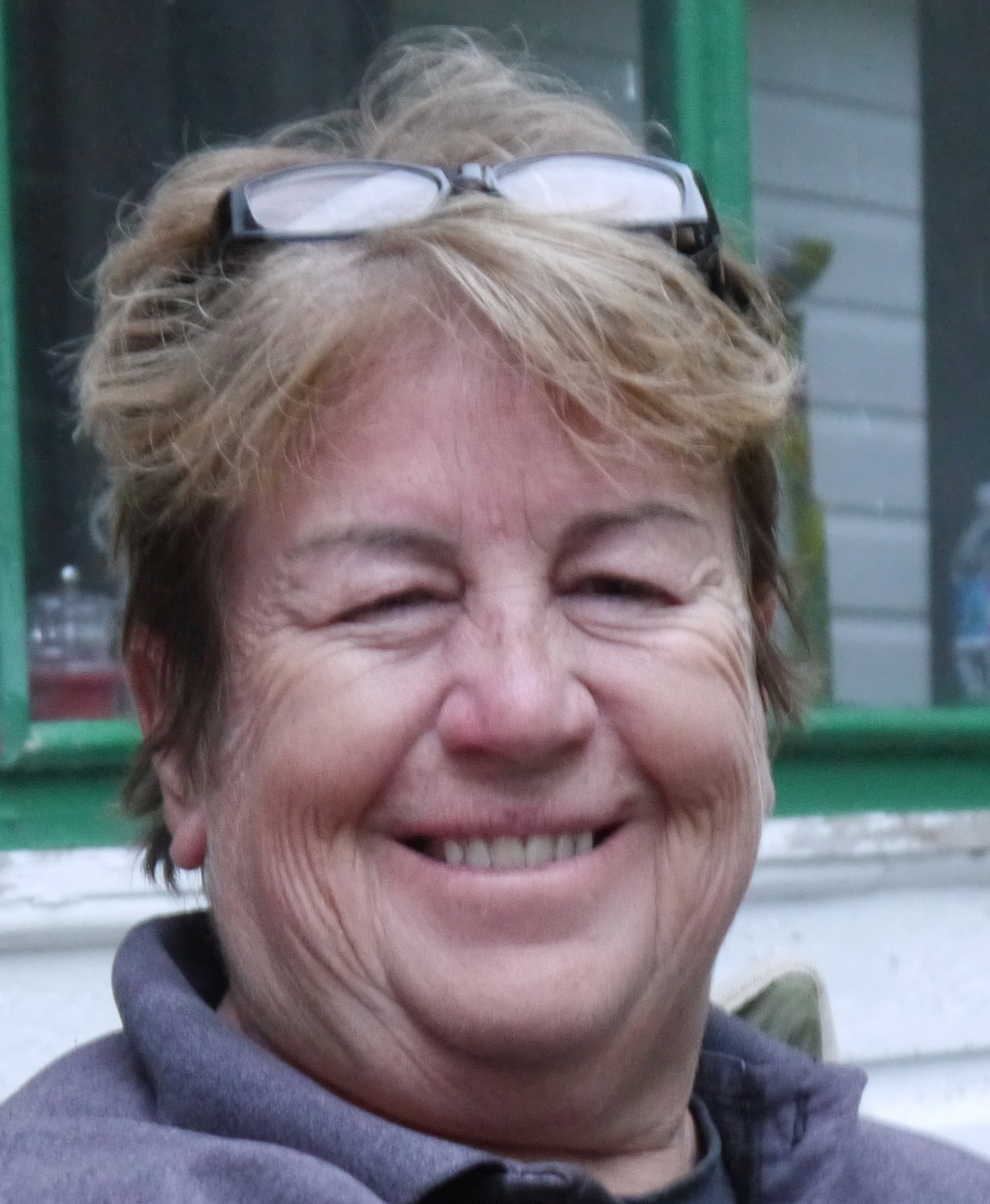 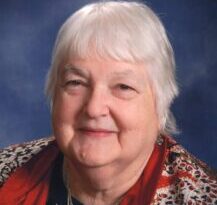 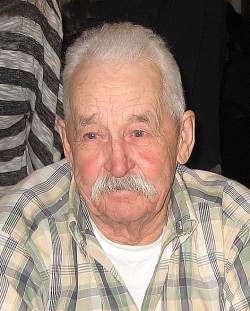